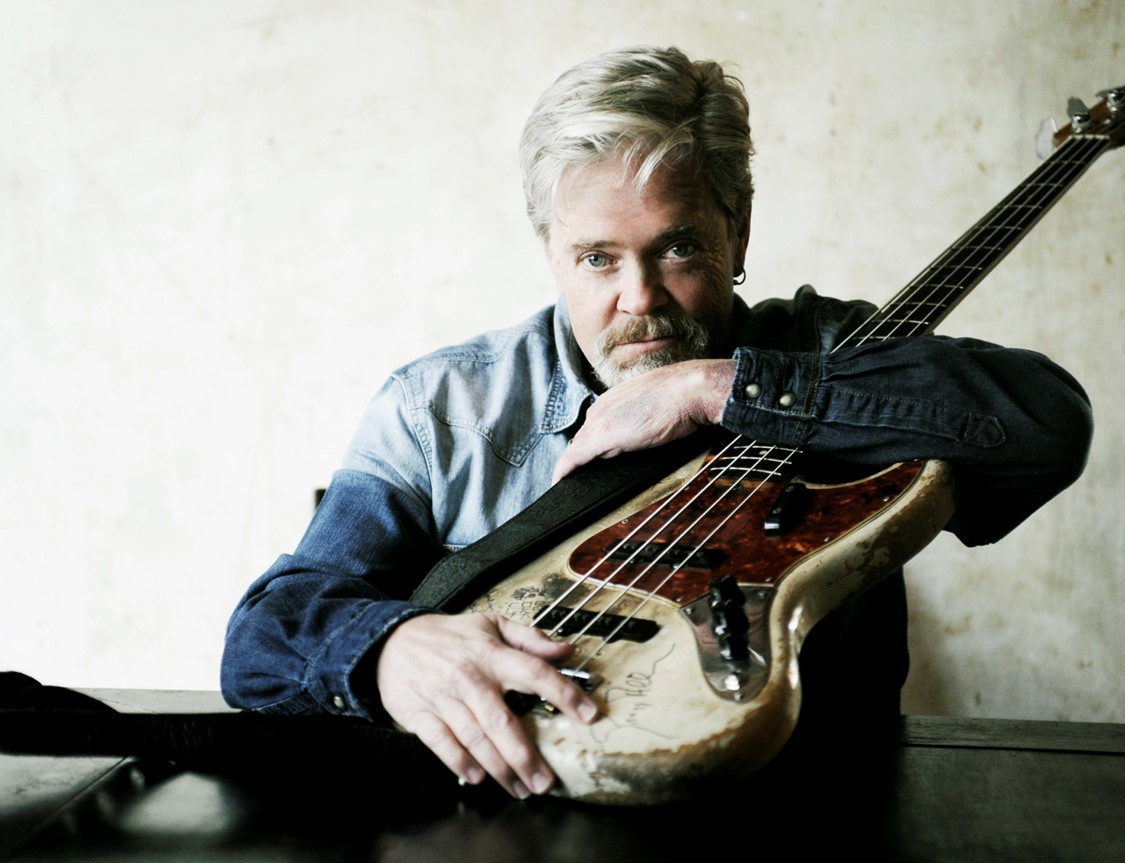 This 90-minute concert features the soaring vocals of John Cowan, legendary performer and innovator of the “New Grass” sound that has influenced bands like Yonder Mountain String Band and Leftover Salmon, Dixie Chicks and Zac Brown Band. A true innovator, John applies his powerful pipes to genres from country, bluegrass, and gospel to soul, jazz, and rock-and-roll – often within the space of a single concert. He tours with the Doobie Brothers 50th Anniversary Tour, has been inducted into the Bluegrass Hall of Fame and has recorded numerous solo and collaborative albums. This mega-star and his band-mates will carry mesmerized audiences on a musical journey that has set him apart as one of the most loved and admired vocal artists of his generation, not just by fans and critics but among fellow musicians as well. This is an in-person concert experience not to be missed!