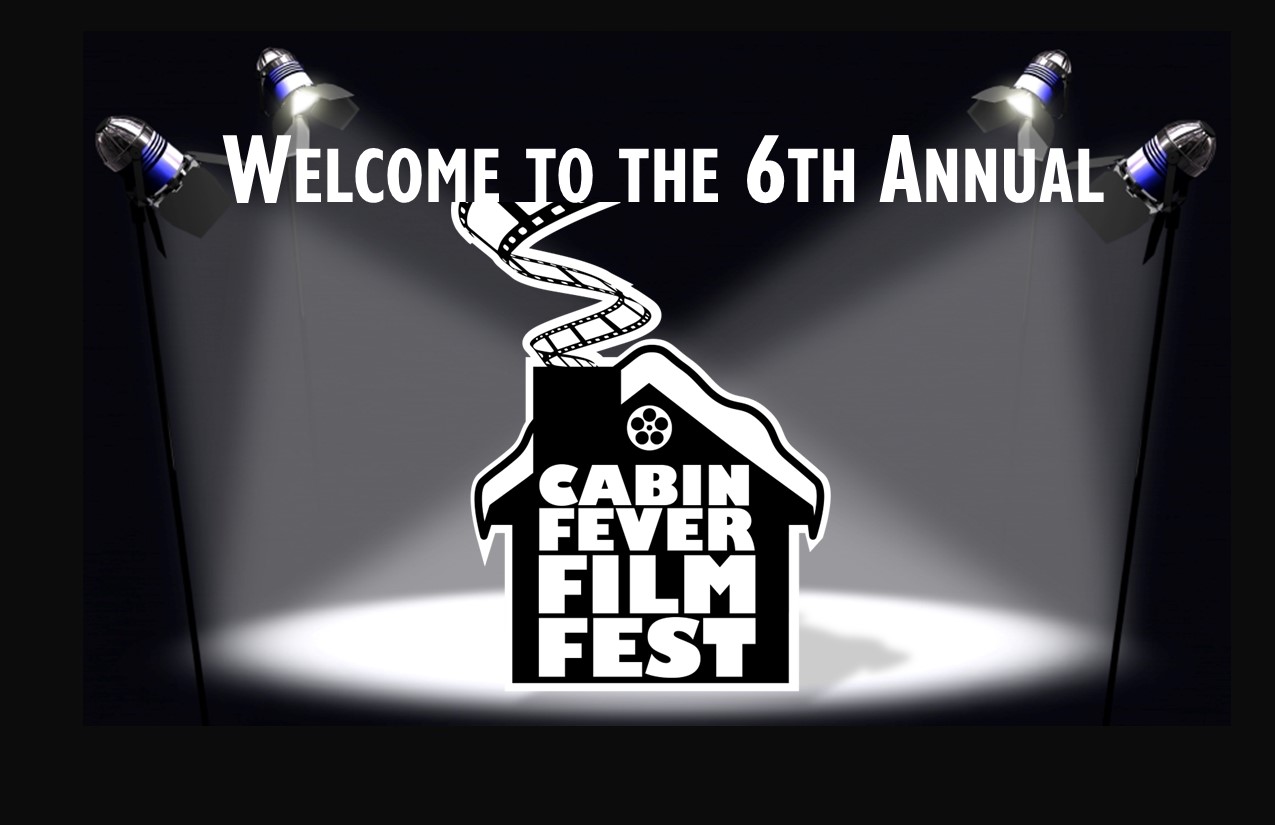 Now in its 6th year, this film festival highlights local tales and talent with emphasis on films made in Purcellville or by residents in the Purcellville/Loudoun County area. Awards, including $500 and a trophy, will be given in the following three categories: best in the theme “Exploring the Natural World,” best student-produced film, and audience favorite. Break that cabin fever in late-January and enjoy Purcellville’s only film festival!  Co-hosted by the Franklin Park Performing and Visual Arts Center and the Town of Purcellville Arts Council.