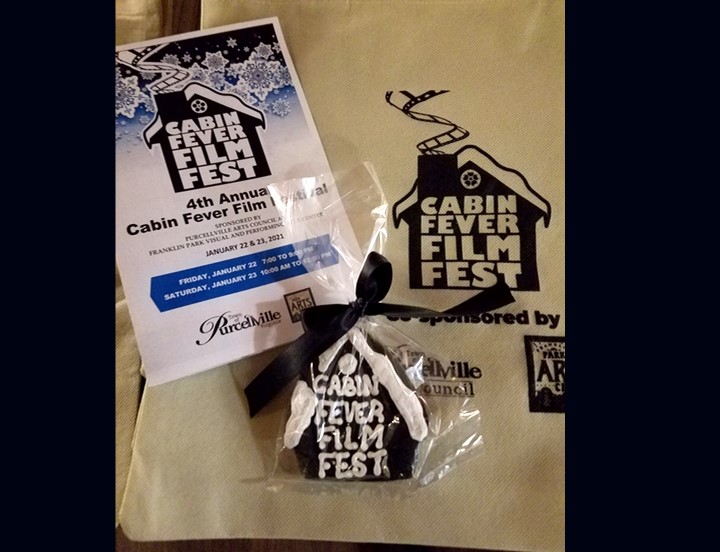 Celebrating the 5th year of this community film festival! The Cabin Fever Film Festival features films created by residents of Loudoun County or those with ties to the community. Feature length films, documentaries, short films, live-action, stop-motion, animation, music videos, even home movies are submitted. Film line-up will be announced January 3rd. This year cash prizes will be awarded, including one for audience favorite so be ready to vote for your selection!

The films we be shown in the following order: