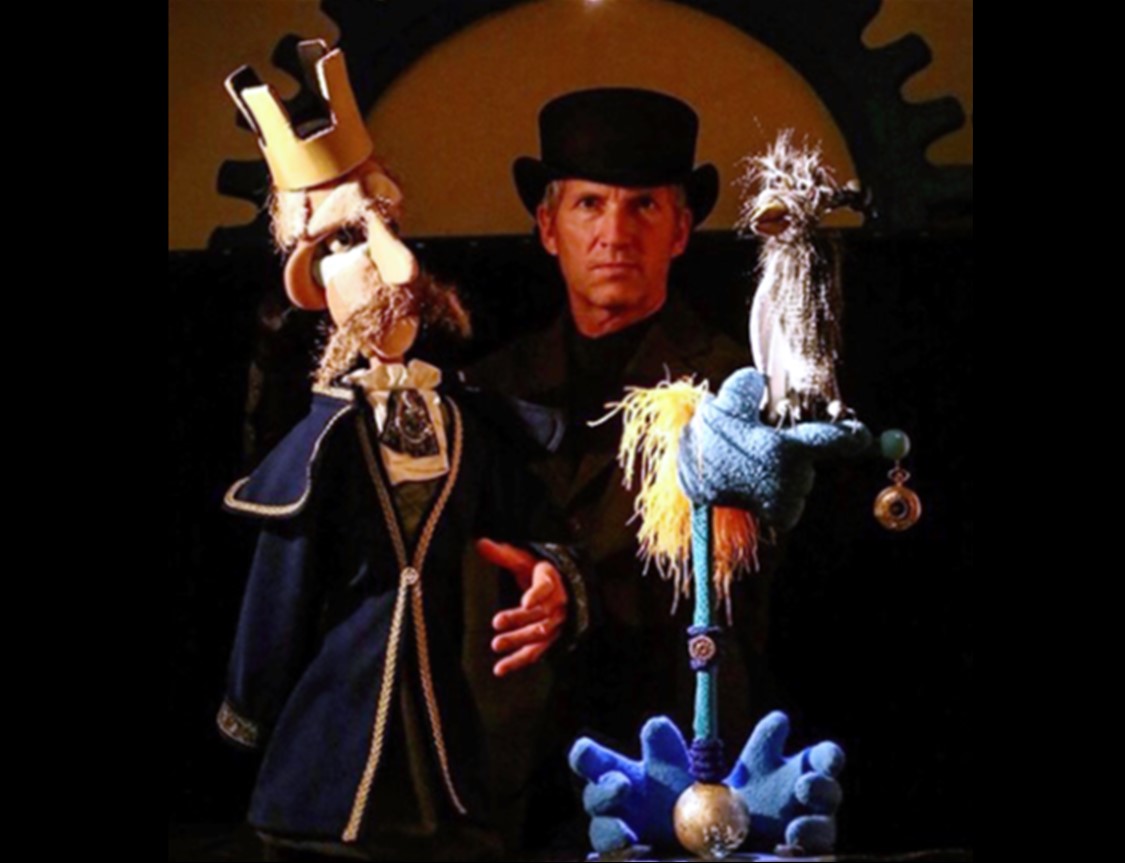 (Ages 2 & up) This Hans Christian Anderson tale is brought to life in a new show! Receiving gifts everyday of the year sounds like a dream come true. But for the mighty Emperor, who can have anything at the snap of his finger, the dream turns into a nightmare. Bored with the constant barrage of “fru fru,” “doo daas,” and “gobbledy gook,” the Emperor seeks something else… the beautiful song of a simple gray bird, the nightingale. The bird’s song enchants everyone in the palace, until the arrival of a curious box with a picture of the nightingale inside. The box sings as beautifully as the real nightingale. And unlike the real nightingale, this bird in a box sings whenever the Emperor desires. Mesmerized, the Emperor and his faithful court jester watch the box all the time. One day the singing box fails to work. Devastated, the Emperor grows ill and can only be rescued from death by the song of the real nightingale, who returns to the palace to save him.

Masks required regardless of vaccination status for ages 2 & up.